Dr Julian Wright is Director of Medical Student Education and Chair, Rural Health Academic Centre in Shepparton.
Dr Wright received his medical degree from the University of London in 1994 after first receiving a Bachelor of Science degree. Following postgraduate training he has been working as a specialist in renal medicine in Manchester since 2005. He has a longstanding background in medical education. He was previously a Royal College of Physicians tutor in medicine. Before joining the University of Melbourne in 2012 he was Director of Postgraduate Medical Education at one of the largest hospital groups in the UK. He is a Fellow of the UK Higher Education Academy and a Fellow of the UK Academy of Medical Educators. 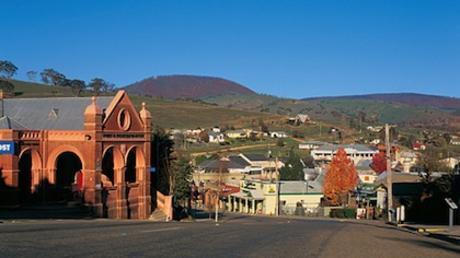 The gap between the health needs of rural and regional Victorians and the services they can access is growing wider. Rural health specialists Lisa Bourke and Julian Wright explain the stark realities for patients beyond the city limits.