Professor Stephen K Smith is the Dean, Faculty of Medicine Dentistry and Health Sciences at the University of Melbourne and Chair of the Melbourne Academic Centre for Health.

Prior to taking up the position of Dean, Professor Smith was Vice President (Research) at the Nanyang Technological University which led the review of a Singapore Stratified Medicine effort focused on Diabetes and Oncology.

A gynaecologist by training, he has published over 230 papers on reproductive medicine and cancer. He was awarded his Doctor of Science in 2001 for his work in Cambridge on the complex gene pathways that regulate the growth of blood vessels in reproductive tissue.

Prof Smith led the formation of the UK's first Academic Health Science Centre and its integration with Imperial College London (ICL). He was Principal of the Faculty of Medicine at ICL and had been Chief Executive of Imperial College Healthcare National Health Service Trust since its inception, the largest such trust in the United Kingdom. 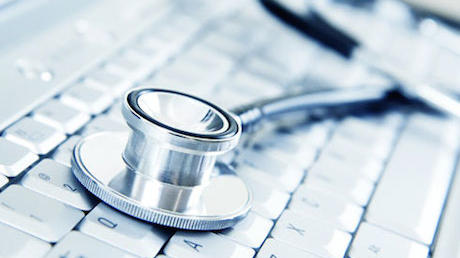