A clean sweep for Megawati and Jokowi?

Tim Lindsey is Malcolm Smith Professor of Asian Law and Director of the Centre for Indonesian Law, Islam and Society at the University of Melbourne. 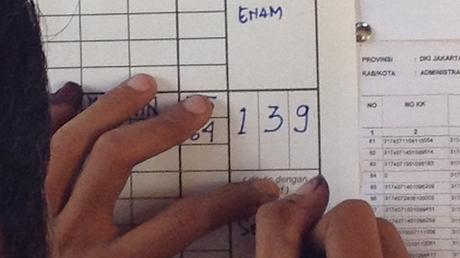 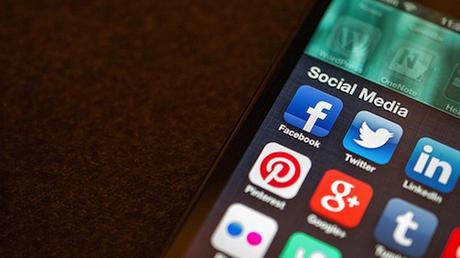 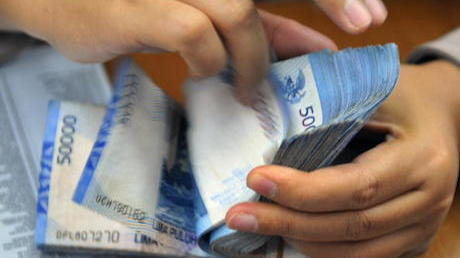 Indonesia has had a series of minority governments since the fall of Soeharto in 1998, but former President Megawati Soekarnoputri’s party, PDI-P, might just emerge from tomorrow’s legislative elections closer to winning the first majority than any party in the last decade and a half.

The polls in Indonesia show some big differences, but one conducted by the well-regarded Centre for Strategic and International Studies (CSIS) in late March had her party at 33% of the vote, and that could translate into 39% if they pick up undecided votes at the same rate. Because the seat allocation process usually benefits big parties, it is even possible that PDI-P could even end up with as many as 43% of seats in the DPR (Dewan Perwakilan Rakyat, People’s Representative Assembly – the national legislature).

If this does happen, it could transform day-to-day politics in the DPR.

In the outgoing legislature, the largest party is President Susilo Bambang Yudhoyono’s Democratic Party, with 27% of seats. Yudhoyono’s two 5-year terms in office were therefore marred by the need to form coalitions with smaller parties to get laws passed.  Indonesia does not have a working party whip system, so the inevitable result was grimy horse-trading on every bill.

If PDI-P does turn out to be only seven seats short of an absolute majority, it will be relatively easy for it to make up the numbers and get its policies through. That could mean a lot less of the unpredictability and the chaotic haggling that has stymied the legislative process over the last decade.

Indonesia’s fast-growing middle-class want the same things as their equivalents in other countries: economic prosperity, better services and infrastructure, and a voice in politics.

It now also looks as though PDI-P’s proposed candidate for the presidential election that will follow in a few months, the hugely popular Joko ‘Jokowi’ Widodo, might get the majority win he needs on 7 July to avoid a second, run-off election in September.

Some polls from late March suggest he is already around 40% or higher and is likely to pick up votes from suggested candidates who now will not run (such as Megawati), as well as substantial votes that are still undecided.

If Jokowi wins, then PDI-P will have both the Palace and perhaps the largest slice of the House in decades. It would then be able to get its agenda through more easily than any other government in the post-Soeharto years.

Of course, it remains to be seen exactly what that agenda will be.  So far, the election year in Indonesia has been notable for a general absence of detailed policy debate.  Jokowi and Megawati will nonetheless have to deliver effective administration if they hope to maintain support beyond the election year.

The campaigns to date may have been dominated by personalities, but it is clear that for the last few decades Indonesian voters in elections – from national to local levels –have repeatedly voted for individual candidates and parties they think are clean, competent, and will fight corruption.

Jokowi’s reputation as an effective, principled, competent and reforming administrator during his time as mayor of Solo and now as Governor of Jakarta is therefore the main reason why he is likely to romp it in. Just the announcement that PDI-P would nominate him gave that party a big bump up in the polls.

Like its biggest rival GOLKAR, the former party of Soeharto, which has 19% of seats in the current DPR and will probably remain around that level after tomorrow’s election, PDI-P has been able to rely on a long-standing core of committed supporters. Unlike GOLKAR, which has been hampered by its unpopular leader, Aburizal Bakrie, PDI-P has also been able to pick up wider support by appealing to a group that seems to have increasing sway in Indonesia’s elections: the middle class.

Just what defines an Indonesian ‘middle-class’ is highly contested.  Many assessments say it is somewhere between $300 and $800 per month discretionary spending. On the lower measure that would make 74 million or 30% of Indonesia’s 251 million citizens middle-class, with between 8 and 9 million joining every year. And most of them live in cities, as will 70% of all Indonesians within 15 years, on current trends.

Indonesia’s fast-growing middle-class want the same things as their equivalents in other countries: economic prosperity, better services and infrastructure, and a voice in politics. Above all, they want an end to the endemic corruption that Indonesians see as dominating every aspect of government and business. This has now become a national fixation, as a quick perusal of any Indonesia newspaper will demonstrate within seconds. It is thus hardly surprising that Jokowi is so popular.

It is also one of the reasons why Yudhoyono and his Democrat Party did so well in the last two elections – they were seen as relatively clean and competent.  That perception has now been lost in a morass of corruption scandals that has sent many senior Democrat Party members to jail and have inched slowly closer to the First Family. For most of his current term Yudhoyono has therefore been a lame duck and the Democrats are polling just 3%, according to CSIS.

Megawati’s decision not to join Yudhoyono’s coalition governments and remain in opposition for his decade in power was much criticized within her own party, but it now looks like a smart strategy. It has meant that despite PDI-P’s own problems with corruption and incompetence, it can now - with a lot of help from Jokowi - present itself as an uncontaminated alternative, picking up swinging middle-class voters to boost its core vote.

It remains to be seen if the CSIS polls are right and PDI-P wins the wide margin Jokowi is asking from voters. But if it does, then they will certainly both have to perform. One thing is clear: Indonesian voters are fast becoming a discerning and unforgiving lot!