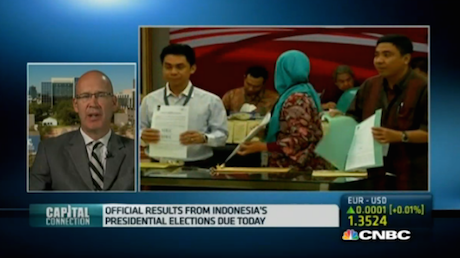 President Joko Widodo is due to start his five-year term as leader of the world's fourth most populous nation on 20 October. "Jokowi", the son of a carpenter who became a furniture mogul before entering politics, is like no leader Indonesia has had before. Here the University of Melbourne's Dr Dave McRae talks to Amanda Vanstone on ABC Radio National's Counterpoint about his extraordinary journey and what Indonesia, Australia, and the world might expect of his Presidency.