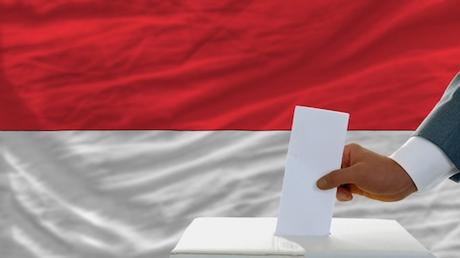 Indonesia's choice: A leader to govern with or over them?

This year will be democracy’s biggest year ever, with over 40 per cent of the world’s population facing a national poll.

In the Asia Pacific region alone we've already seen the election of a new Indian Prime Minister over an epic five-week ballot, and elections loom in Indonesia (July 9) and the United States Senate (November). The results of these elections will have a profound effect on Australia and our region.

This public lecture considers how these elections will impact upon Australia and the stability and outlook of the region. It will also ask how well the democratic process is performing in those countries most important to Australia.

To listen to this event, held on 7 May and recorded and broadcast by ABC Radio National's Big Ideas program, click here.