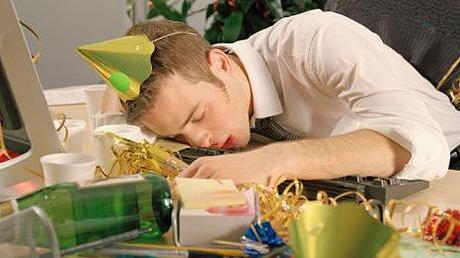 IN THE below interviews, two senior University of Melbourne academics give their views on the election of the Abbott Government.

Margaret Simons is an award winning journalist and Director of the University's Centre for Advancing Journalism. In this discussion with the ABC's Jonathan Green, she questions whether the Murdoch press is losing its influence and gives her report card on how the media covered election 2013.

Nicholas Reece, a Public Policy fellow at the University's Melbourne School of Government and former ALP strategist, casts his gaze forward to what the Labor Party must do to recover from this public rejection.

"When the Australian people give you a kick up the backside the first thing to do is say 'OUCH'," he counsels.