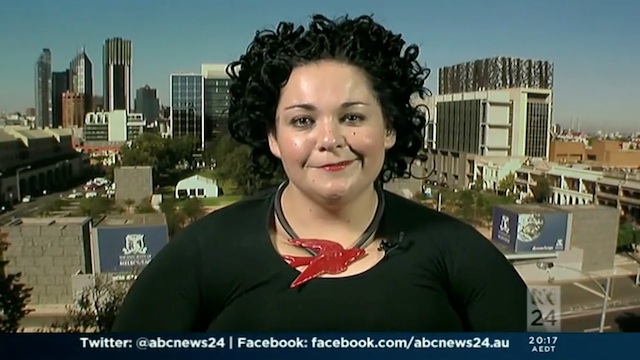 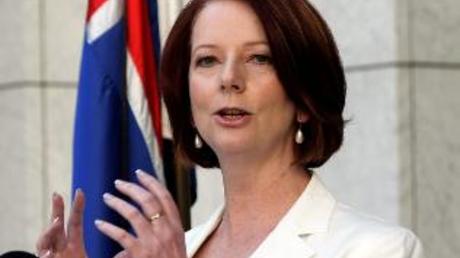 What's the end game of playing the gender card?

IN JULIA Gillard's speech following her ousting by Kevin Rudd, she said the reaction to her being Australia's first female Prime Minister explained some things about her leadership, but did not explain everything about the way she was treated.

Political and cultural commentator Lauren Rosewarne told Cathy Harper that Ms Gillard encountered significant sexism from the media and public, but that sexism doesn't acount for all the problems that dogged her leadership