Currently, the Australian Government provides up to 18 weeks of paid leave at the minimum wage.   Both the Greens and Coalition have argued for revisions to the Paid Parental Leave policy proposing changes to the length of leave, the amount of money provided, and how the scheme is funded.

The Coalition and Greens have both proposed that the length of leave be increased from 18 weeks to 26 weeks (6 months).  In comparison to Labor’s policy of leave payments at minimum wage, the Coalition and Greens promise leave to be a 100% wage replacement (up to $100,000 for the Greens and $150,000 for the Coalition) or minimum wage, whichever is higher.  In contrast to the Labor policy, the Greens’ and Coalition’s policies also include superannuation payments while receiving paid leave.

Notably, the Coalition has announced that its policy will not commence until July 2015.  The Greens has not announced a similar delay in the commencement of their policy.

The Coalition has stated that the leave entitlements will be paid through the Family Assistance Office, unlike the current Labor system where the entitlements are paid in most cases through the employer.  In our small qualitative study with mothers receiving Paid Parental Leave, some women preferred being paid by their employer, both for consistency and so as to maintain a connection with the workplace.

To be eligible for paid parental leave under the current policy, recipients need to be working for at least 10 of the prior 13 months and have worked for just over one day per week.

The Coalition has retained these eligibility requirements, with one variation; the Coalition does not limit eligibility based on the woman’s earnings, whereas the Labor party prevents women with a salary of over $150,000 from receiving the government-sponsored paid leave.

In 2013, the Labor government introduced two weeks paid partner leave at minimum wage.  The Greens’ and Coalition’s policies also offer two weeks of partner leave, but at either 100% of the partner’s wage or minimum wage, whichever is higher.

However, there are multiple grey areas in terms of how the Coalition and Greens are going to fund the scheme.  The Coalition for example, has made a number of hints about where the saving will be made, for example, by abolishing the current public servants’ paid parental leave policy, however, the policy has not been fully and explicitly costed.

Let’s not forget about the Baby Bonus

The Baby Bonus was introduced in 2004 by the Coalition government. It has been criticised in the past as ‘middle class welfare’.

While the very small proportion of high-income women would have been ineligible because they earned more than $150,000, the vast majority of those who received the Baby Bonus were women who were not in paid work prior to the birth of their baby or had not worked enough hours or for enough months to meet the work test eligibility criteria.

These women are likely to be among the most disadvantaged in Australia. Thus with the introduction of Paid Parental Leave, the Baby Bonus moved from ‘middle class welfare’ to a safety net for disadvantaged families.

Indeed in a small study where we interviewed young mothers not eligible for Paid Parental Leave, the Baby Bonus provided much needed financial support for essentials such as nappies, food and rent.

It is gratifying to see the major political parties agree on the importance of Paid Parental Leave.

While the Coalition’s and Greens’ schemes are far more generous than the Labor’s current policy, questions remain about their affordability.

The levy on big businesses may fund a large proportion of the scheme but it is likely that the government will also need to make a significant contribution. From where will savings be made and who will they most affect?  The reduction or abolition of the Baby Bonus (or equivalent payment) is one place savings might be made. Is it fair that savings from these payments, which are now largely for the women most likely to be disadvantaged, is redirected to a generous paid parental leave scheme? 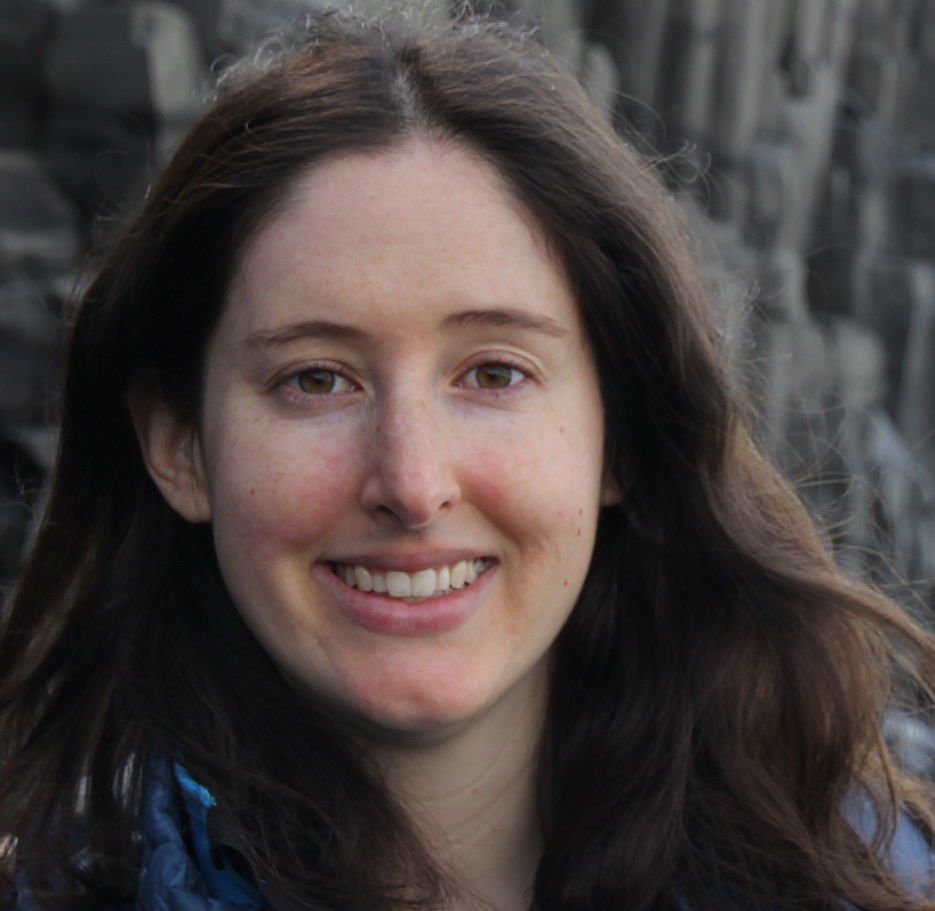