Pradeep joined the School of Social and Political Science, University of Melbourne, in January 2006. He teaches primarily in the following areas: Chinese politics, political economy and international relations in the Asia-Pacific region.

Born and largely educated in India, he lived and worked in China for more than six years during the 1980s and 90s, and the geographical focus of much of his work is on China. However, he continues to maintain teaching and research interests in Indian politics and foreign policy, and regularly writes about it.

During 2002-2004, he lived and worked in Bangkok as part of a multinational team to help set up the graduate program at a new Thai university. Earlier he was Director of International Programs in the Graduate School of Management at La Trobe University. His professional career has combined teaching, consultancy and research activities across various fields.

Pradeep is frequently interviewed by Australian and foreign media on developments in the Asia-Pacific region. In addition to Hindi, his mother tongue, he is also fluent in Mandarin.

Narendra Modi has never been part of India's cliquish political culture. But his BJP's aggressive, unwavering, focused strategy has capitalised on a dynasty's complacency and a nation's hopes. By Pradeep Taneja. 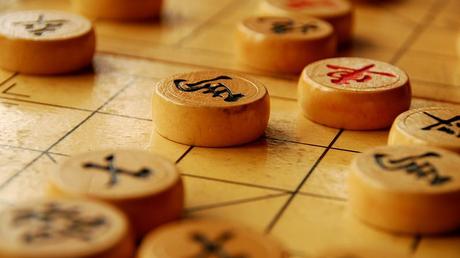 The delicate, difficult task for the next Indian Prime Minister will be to develop a strategy for dealing with China that capitalises on the benefits of the relationship - trade, investment, cooperation on issues of mutual concern - while minimising the potential for conflict. By Pradeep Taneja. 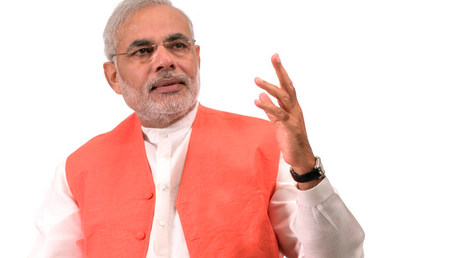 India 2014: the mother of all elections

The sheer scale of this exercise in democracy is mind-boggling.
Pradeep Taneja