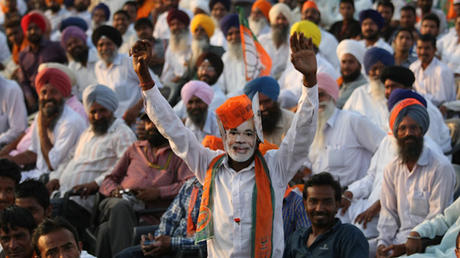 Having built his reputation as a no non-sense politician committed to development, Narendra Modi as Prime Minister would be charged also with the responsibility of overseeing India’s foreign policy.

Thus far there has been a remarkable continuity in Indian foreign policy, save the nuclear explosion in 1998. Will Modi’s foreign policy be revisionist and break away from the past or will it just be more of the same?

During a recent public event at the Australia India Institute, Modi watcher Prakash Nanda — the editor of Uday India and Geopolitics — forecast what foreign policy changes are likely under a BJP-led Government.