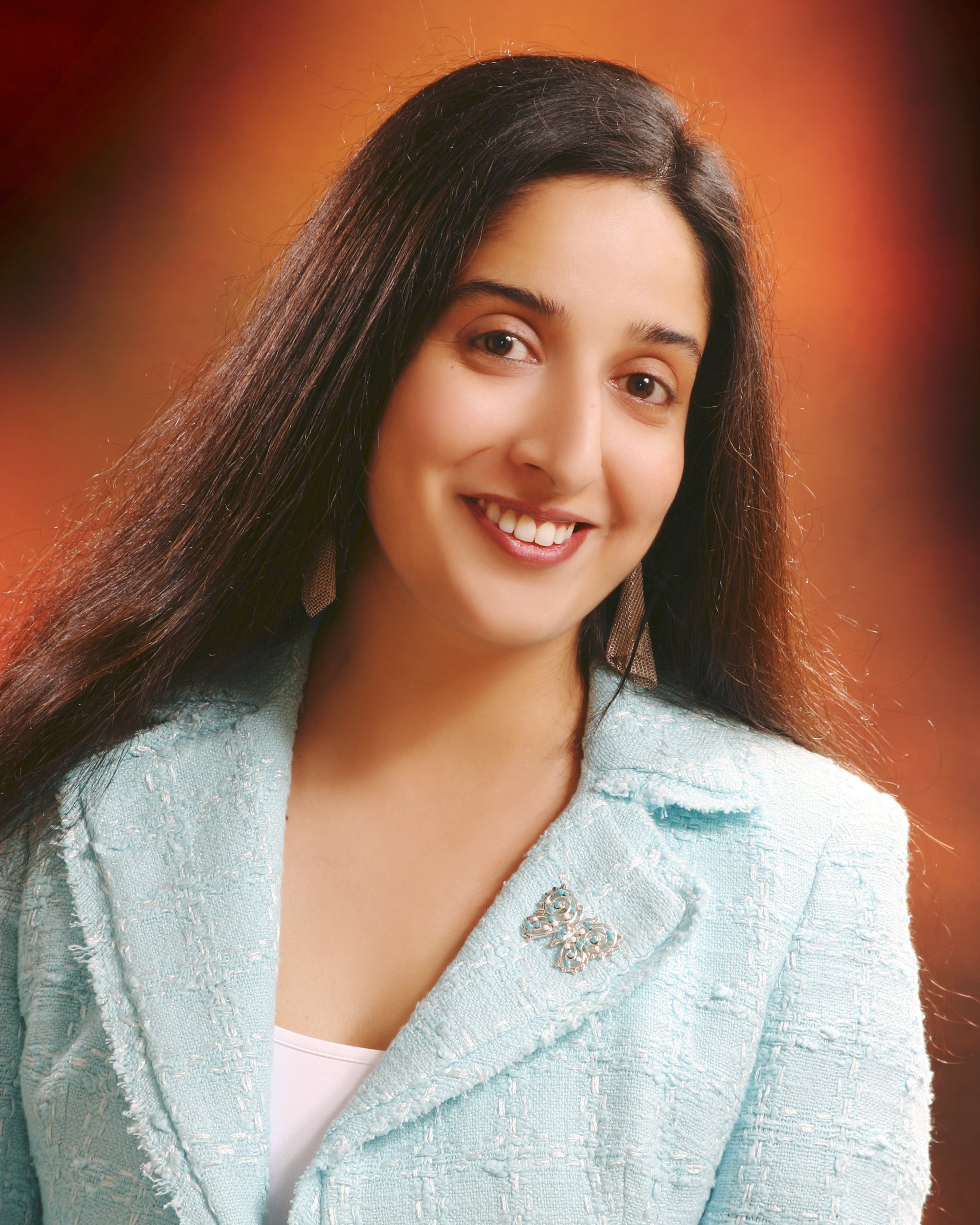 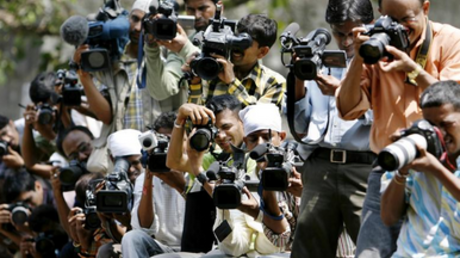 A journalist's view from the hustings

As the Indian election looms, the nation's industrialists and media powerbrokers are performing a delicate dance of influence, writes Swati Chaturvedi.

As a journalist, let me start with a guilty confession: journalists beat politicians hands-down when it comes to ego. And the 2014 general elections will truly be a watershed moment for all aspects of the India story.

Yet, despite the huge stakes involved ordinary Indians' are preoccupried with fervid analysis of which leader from the BJP or the congress got which editor sacked.

I often wonder if the 'editor musical chairs' can really be attributed only to politicians. And, if the system of editorial endorsement followed by some publications such as The Economist, The New York Times and The London Times or even the burlesque pretence of news of networks like FOX are more open and transparent than the shenanigans of Indian media.

With elections looming its open season on which industrial house has just invested or divested a stake in a media house and how that will slant coverage.

What suffers is genuine reporters and the real casualty is the news — the stuff  that matters — which is never sexy enough to be reported, while all news space is gradually being taken over by trivia.

With elections looming its open season on which industrial house has just invested or divested a stake in a media house and how that will slant coverage.

The media don't seem to be asking probing questions about the BJP's declared prime ministerial candidate, Mr Narendra Modi, on issues like FDI, antiquated labour laws, how he plans to reform the 18th century enacted land laws or whether he'll take a genuine re-look at the BJP's declared stand on Jammu & Kashmir.

Similar questions on the dole economics and the crony capitalism practiced by the Congress Party for the past ten years (when the UPA has been in office) might have elicited answers from reluctant interviewee, Congress vice-president, Rahul Gandhi, but were missing during his maiden outing.

Instead, we are buried in trivia.

When Modi raises a new point of view on J&K he is shouted down not scrutinized for validity and mocking Rahul Gandhi is the new national pastime. What Mr Gandhi said about changing the very way elections are run and instituting primaries is buried with breathless speculation as to why the channel in question was chosen.

Shouting has replaced substance and unfortunately newspapers now take their lead from television — a medium of the dramatic moment.

New entrant AAP, which is stuffed full of journalists is truly the party that TV created and is now savaging. AAP neither wants to be assessed on governance nor is it bothering to practise it in Delhi where it has been elected.

Why bother thinking things through when a dharna is so much fun and turns you in to "breaking new" 24/7.

The competition for television rating points is righty decried but, what about the competition between parties to constantly turn themselves in to breaking news?

With the huge reach of media and looming elections desperate political parties have publicity spends of around ₹ 500 crores each for publicity. While, the mind boggles at these sums it also leads to the fundamental questions of how will elections be fought cleanly when these are the kinds of spend? And, how will the party elected get a return on investment?

But, these questions are never raised and yet every corruption scandal that erupts is reported with breathless indignation. It took a foreign author to point out that every member of parliament under the age of 40 in the congress party was a heriditary MP a legacy case if you will

This was latched upon by every channel yet it had been a part of business as usual for Indian media which never analysed it proud to be on first name terms with the gentlemen in question.

The "silver spoons" as I call them are never questioned on the fact that all political parties in India have turned politics in to a family business yet this is clearly a serious issue for voters who turned to AAP for redress.

The disconnect between what bothers millions of voters and the media has never been as wide as it is today. Earlier, feted and admired today mainstream media has lost much of its hallow and that as a serious journalist bothers me a lot.

The media needs to find it's lost credibility. And, specially in this election which is so crucial to India's very essence, find a balance and be fiercely fair and questioning.

The warning lies in the fact that journalism is considered today the second oldest profession in the world.