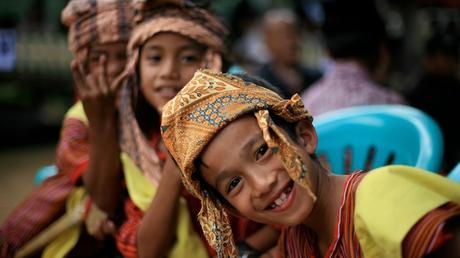 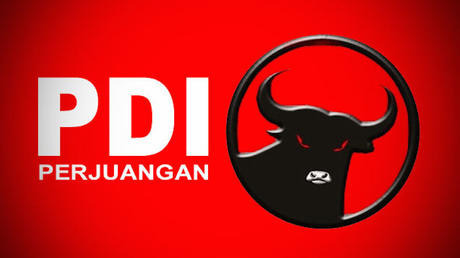 You can access a complete version of Partai Golkar's election policies here (PDF).

In the 2014 parliamentary election the Golkar Party received (on preliminary counting) 14.3 per cent of vote, which would place it second if there are no surprises in the final count. Campaigning under the slogan "People’s Voice, Golkar’s Voice", the nationalist–secular party has laid out its policy blueprint in a document titled Prosperous Country Indonesia 2045.

Strategic policies include promises to:

For the first phase, the decade to 2025, Golkar promotes its development plans as follows: