Human Rights and the Indonesian Elections 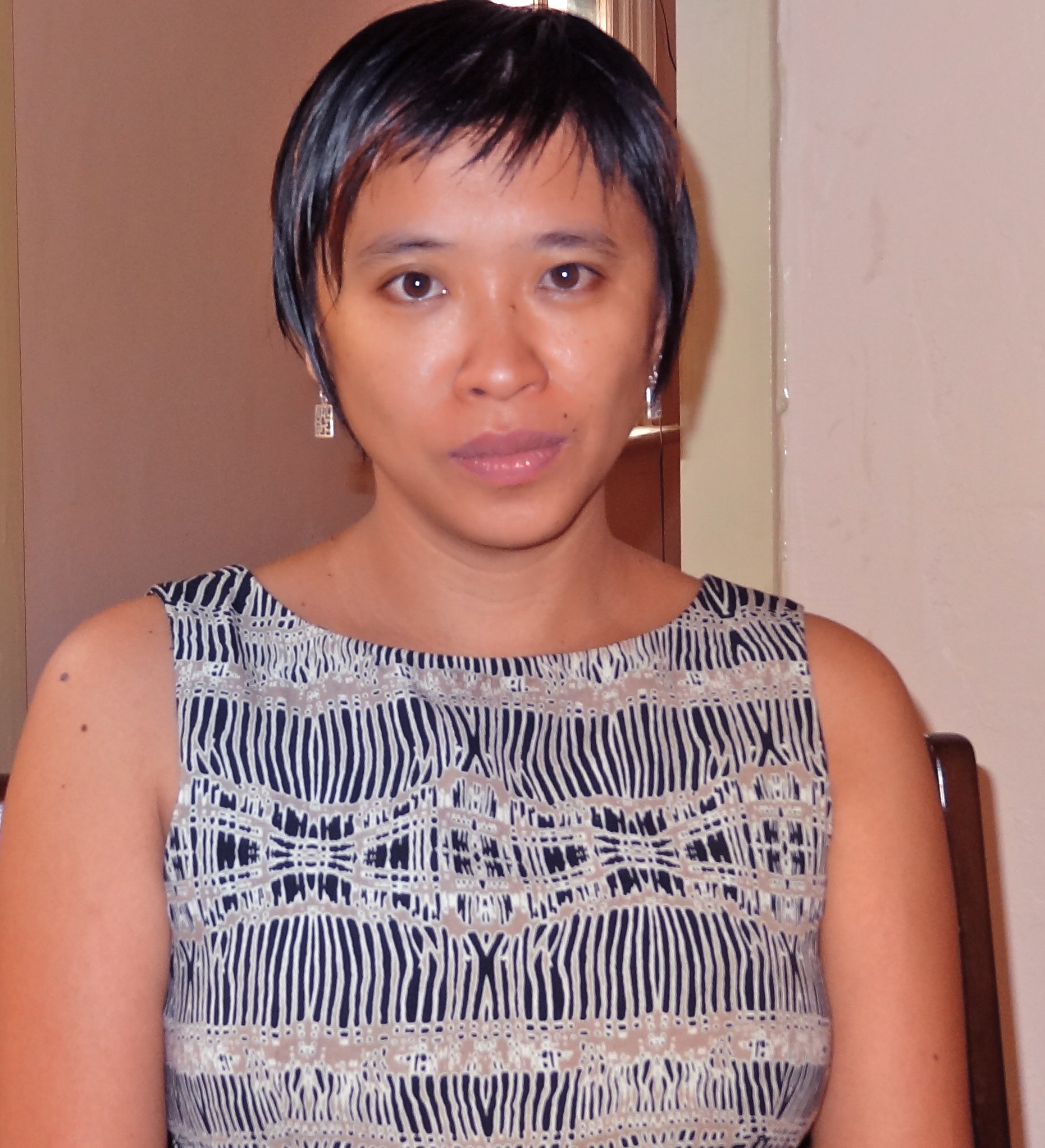 Dr Vannessa Hearman is a Lecturer in Indonesian Studies at the University of Sydney. 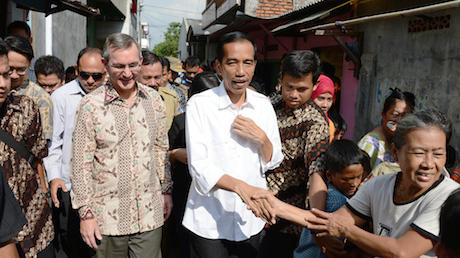 The below is a summary of Dr Hearman's presentation at the Melbourne Law School on Monday April 14.  A full wrap up of that event can be found here.

Every Thursday afternoon for a couple of hours, about a dozen people, many of them elderly, have stood outside the Presidential Palace, protesting a range of human rights abuses, such as the mass killings in 1965-66, and the disappearances and murders of activists in 1998, prior to the fall of the former President Soeharto, among others.  Known as ‘Kamisan’, (Kamis means Thursday), the group calls for justice, but aims, at the very least, to stop the nation forgetting these past abuses.

"...voters are more concerned with new types of rights now that the population is no longer living under a right-wing military dictatorship."

Key perpetrators of these events – such as Prabowo Subianto (a former  general and former son-in-law of Soeharto) in Gerindra and many figures from Golkar (Soeharto’s former party) – are still involved in politics.  These parties draw a reasonable number of votes, quick count results suggested that Golkar was in second place on 14.5% and Gerindra in third place on 12% in the 2014 election, indicating that voters may no longer be placing human rights high on their agenda.  In addition, activists, including some from the left-leaning PRD (People’s Democratic Party) have supported Gerindra owing to its apparent criticisms of wholesale liberalisation of the Indonesian economy. Former PRD leaders have joined parties such as PDI-P (Budiman Sujatmiko) and PKB (Dita Sari) and even Gerindra.

Declining voter participation in the elections indicates that voters have become disillusioned with politicians and no longer see elections as a vehicle for positive change.  The leading survey institution in Indonesia (Lingkaran Survei Indonesia) has estimated that the number of informal and non-voters (known in Indonesia as ‘Golput’, the ‘white group’, which originally described people who pierce the white section of their ballot papers instead of picking a candidate, but now often includes all forms of informal voting and non-voting) has risen from 10.21% in 1999, to 23.34% in 2004, 29.01% in 2009 and 34.02% in 2014.

It is also possible, however, that voters are more concerned with new types of rights now that the population is no longer living under a right-wing military dictatorship. The support for Jokowi indicates that, in addition to seeking a new type of politics, based on clean government, the public is seeking improvements to their quality of life: free health care, education and public transport.

The population may also be seeking accountability for human rights at the more local level, feeling that it is futile to seek action or apologies from the national legislature.  The family of human rights activist, Munir Said Thalib, who was murdered in 2004, has, for example, set up a human rights museum that relates not just his story but also that of other activists such as Marsinah (labour activist murdered in 1993); poet and arts activist, Wiji Thukul, who was disappeared following a workers’ demonstration in 1988; and Yap Thiam Hien, one of the founders of Indonesia’s activist Legal Aid Institute (LBH).

An apology for abuses of human rights, scheduled for 2012, has now been shelved.  In the meantime, priority for the enforcement of rights seems to have shifted to the right to a liveable city, clean politicians, health and education. This approach may be understandable, but it comes at the expense of prosecuting perpetrators of specific human rights abuse and is very convenient for politicians with dark pasts.