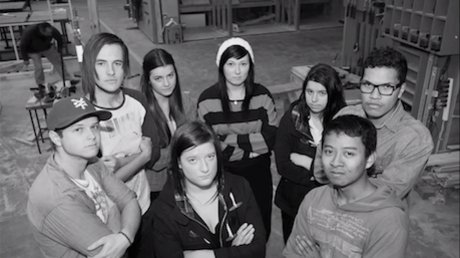 'Ballarat Labor: With the Liberals you're on your own' 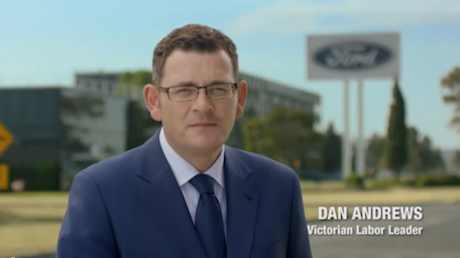 'Victoria is losing too many jobs'

Daniel Andrews has been officially sworn in as the 48th Premier of Victoria during a ceremony at Government House.

Mr Andrews, who led Labor to victory at Satuday's state election with a swing to party of 2.6 per cent, also unveiled his first cabinet. One noticeable highlight was the nine women sworn in as ministers, with many given prominent portfolios including health, public transport, employment and the new prevention of family violence role.

He said the new government would begin work on a raft of election promises including ending the paramedics pay dispute, removing level crossings and funding TAFE.

Gavin Jennings: Special Minister of State / Leader of Government in the Legislative Council