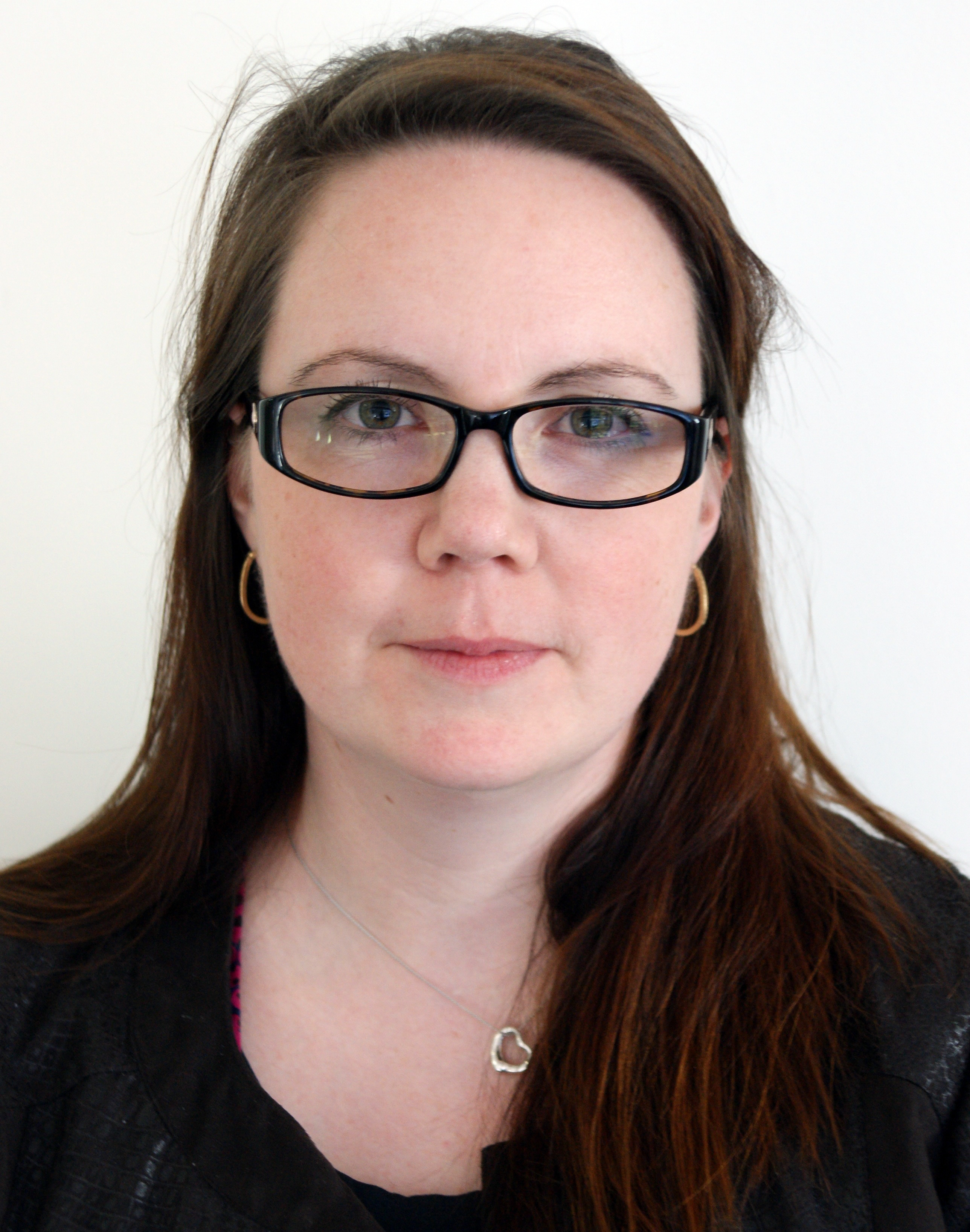 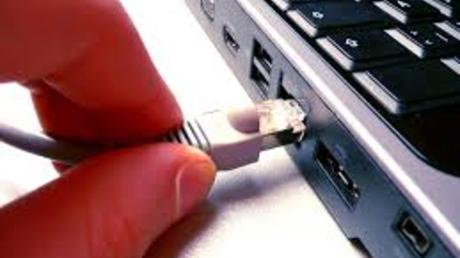 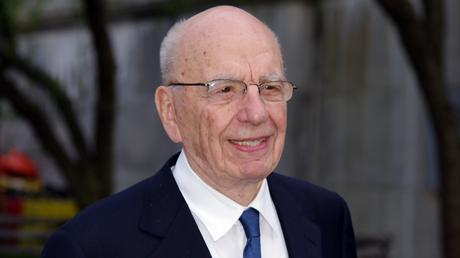 As we count down to election day, it’s worth making a comparison of some of the key policies and platform of two parties who, on the face of it, share a similar vision for Australian politics – the Wikileaks Party (WLP) and the Pirate Party of Australia (PPAU).

The Wikileaks Party and the Pirate Party are both running on a transparency platform. Both seek to instigate a shift towards the free-flow of information, whether it be in the form of advocating for a greater freedom of speech approach in law or demanding an open media market. Both parties seek to challenge the status quo on asylum seekers and call for greater accountability from governments on data retention and surveillance.

But is it realistic for voters to expect that the parties are able to effect the kind of changes they champion?

The Wikileaks Party catch-all is ‘Transparency. Accountability. Justice’ – it advocates for “…transparency of government information and action...” and will be ‘…fearless in its pursuit of truth and good governance.”

How it will go about achieving this is unclear, though the platform statement does offer a conciliatory gesture for voters wanting more information with an overview of principles that the party advocates for, such as pushing for change to current media policy, global integrity and greater Internet freedoms.

Any real information on the type of mechanisms or platforms they propose to instigate the transparency shift is light on detail. What mechanisms can the WLP employ to effect such change that is not already in use in some way or another? It’s also light on detail of other equally important areas of law such as education or tax.

The Pirate Party of Australia’s core tenets are based around freedom of information, civil and digital liberties and privacy. Like the WLP, PPAU advocates for transparency of government and participatory democracy. However in comparison to the WLP, the PPAU’s platform is much more comprehensive and goes so far as to provide details on proposed legislative exceptions and suggested policy text – in effect presenting the voter with scalable and workable solutions.  PPAU also appears to be running a more comprehensive platform taking into consideration, for example, patent and drug reform and cultural participation.

PPAU's hurdle is convincing the voting public that they are a serious party with a serious agenda, while the WLP appears to have internal transparency and governance issues that threaten to destroy it before it gets a chance to affect any kind of real change to the Australian political environment.

Read the WLP platform statements and the Pirate Party of Australia platform.