Election campaigning isn't what it used to be 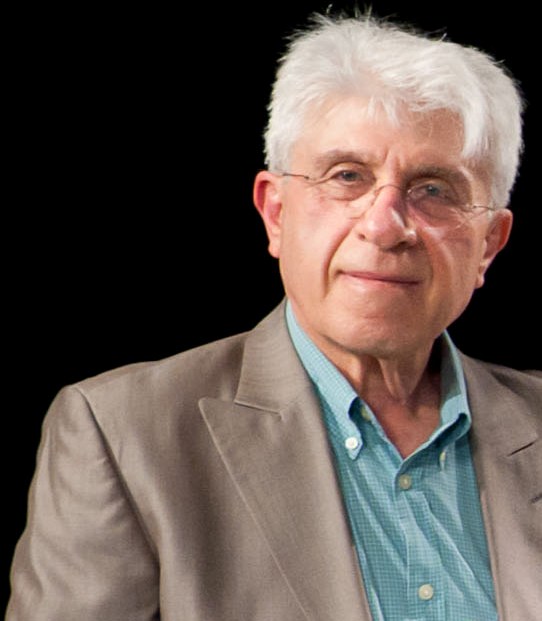 Centre for Advancing Journalism
Faculty of Arts
University of Melbourne

FOR THE 2007 election campaign, I travelled on the media buses with both John Howard and Kevin Rudd. I do not recall too many highlights of that time. I do remember that we journalists had no idea, from hour to hour, where we were heading.

This was because the campaign organisers for both parties did not want to signal ahead of time where the candidates would be in case journalists leaked the details and `real’ people turned up and spoilt the stage-managed - stage managed to within an inch of their live - stunts that were planned for Howard and Rudd.

The shopping centre walks, the fleeting visits to small businesses, Howard’s morning walks in his green and gold tracksuit trailed by a mob of camera people and reporters, Rudd’s school visits where he tried to sound hip but instead sounded like a great dork - all these are a blur.

There is one memory that remains pretty clear: the fake ALP barbecue

There is one memory however that remains pretty clear: the fake ALP barbecue for which we travelled from Sydney to Perth. The barbecue was in one of the marginal Perth electorates—I don’t recall now which one— and it was all over in about half an hour.

We arrived with Kevin Rudd and his media advisers at a small park where a bunch of Labor people were gathered, waiting for Rudd to arrive. We stood around chatting for a few minutes before a small van pulled up and a couple of people took out a tray of half cooked sausages from the back and proceeded to put them on the barbecue.

A car then drove into the park and inside was a group of people, men, women and children, who were taken over to the barbecue. The camera crews were then invited to film this scene, supposedly of families—remember Rudd’s 'working families' mantra?—talking to Rudd about their hopes and dreams as they waited for their Labor supplied sausage.

When the camera crews were finished, the barbecue was switched off. The sausages put back on the tray, the people piled into the car, and that was it. Not a single sausage eaten!

In that campaign and in the 2010 campaign, there wasn’t a single event which wasn’t a stunt of some sort. Indeed stunts have dominated election campaigning in Australia for almost two decades.

There was a time of course when mass rallies were at the centre of election campaigns. I am old enough to remember the rallies during the 1972 campaign when Gough Whitlam gave speeches, answered hecklers, and even interacted with those who were hostile to him. He was brilliant at it. But did it win him the election? Who knows.

Certainly former Liberal Prime Minister Billy McMahon was not in Whitlam’s class as a public campaigner, but then McMahon was a dud in many ways.

The biggest campaign rallies in recent history were those that followed the dismissal of the Whitlam Government in 1975. Thousands of people came out to hear Whitlam rage against what had been done to his government.

Thousands more attended rallies for the man who replaced him, Malcolm Fraser. The photograph above by Roger Scott taken at Randwick Racecourse in Sydney shows thousands of people turning out for one of Fraser’s rallies. That campaign in my memory was dominated by these rallies, by street protests, by large demonstrations. There seemed to be a lot at stake in this campaign and of course there was.

In the end, Whitlam and Labor lost that election in a landslide, but the memory of the public involvement in the campaign remains strong.

In a sense, the rallies were an expression of public interest in the political process—thousands turned out to mid-week town hall meetings—not just in 1975 but in most elections right up to the 1980s when the campaign `experts’ took over and ordinary people were cut out of political campaigns.

Perhaps the last time that we had substantial political rallies in Australia was during the 1993 election campaign when John Hewson, towards the end of the campaign when he looked like losing the election to Paul Keating, held two big rallies at lunch-time in central Melbourne.

They seemed to go okay to me, even though Hewson did not seem to be all that comfortable doing what really was once the bread and butter of politics. But the consensus was that on television, Hewson sounded like he was screaming, that he was out of control and above all, that he sounded desperate.

That was the last time that mass rallies—or unscripted, uncontrolled events for that matter—have been part of Australian election campaigns.

Some argue that Australia has simply adopted election campaign techniques developed overseas, especially in the United States. I don’t think that’s true, though of course the stage management of election campaign events—the presidential nomination conventions for instance—has been perfected in the US.

But because of the American system of government, campaign rallies, especially during the primary process for presidential candidates, play a significant role in campaigning.

During the primaries, candidates are forced to hold rallies in small venues - sometimes in the homes of  primary voters - and in large venues that simply can’t be totally scripted and controlled.

Politicians still have `stump speeches’ and these speeches matter. Candidates - and that includes candidates for the Senate and the House of Representatives - are still expected to be out there `among the people’.

Of course, American election campaigns are dominated by political advertising - that’s why raising money is so crucial and so all consuming - but the campaigns are far less `people free’ than Australian political campaigns.

It is unlikely now that the old campaign rally represented in the photograph of Fraser will ever make a return in Australia. You can be sure there will be no campaign rallies in the looming election campaign. We are the poorer for it, destined to be served up stunts, including the odd fake barbecue.