Since Tony Abbott’s announcement that the Coalition is on a “unity ticket” with Labor on school funding, education is no longer a key point of difference between the two major parties. This is a significant shift from previous Coalition statements, which opposed the Government’s school funding reforms, and a clever political move from the Leader of the Opposition. The Greens have always supported the Gonski school funding reforms, and don't believe the package currently on the table goes far enough.

However, there are still some differences between the major parties’ education policies, most notably:

Both major parties claim to have a focus on lifting ‘teaching quality’, which includes ‘tougher’ standards for teacher education, increased levels of autonomy for school principals, professional development for teachers and more support for those beginning their careers. The detail on how they propose achieving these measures varies – but only slightly.

Labor has introduced a number of major new education initiatives during its time in Government, and it seems the Coalition will retain these. They include:

Notably, there is little detail from either party on how the additional Better Schools funding will be spent. Extra dollars are not a magic bullet on their own; they need to be spent on the right initiatives. Additionally, the strong focus from both parties on competition and school autonomy are concerning; these are not effective levers for improving student learning outcomes.

It is important to remember that education is not just about schools, and there are clearer points of difference between the major parties in early childhood and TAFE.

The Labor Government has made big changes to early childhood education and care during its time in Government, including:

In terms of election promises in early childhood, we have heard very little from the Coalition to date, and Labor's announcements have been mainly around availability of childcare places.

In Government, Labor has had a clear mandate in Vocational Education and Training and TAFE, with major achievements including:

However, there are few specific proposals for the election.

The lack of detailed policy from either party is concerning, giving the major issues facing this important sector (there are many more young Australians aged under 25 years in vocational education than there are of the same age in higher education):

There has not been a public review of vocational education and training since 1974, and there is an urgent need to consider these issues. 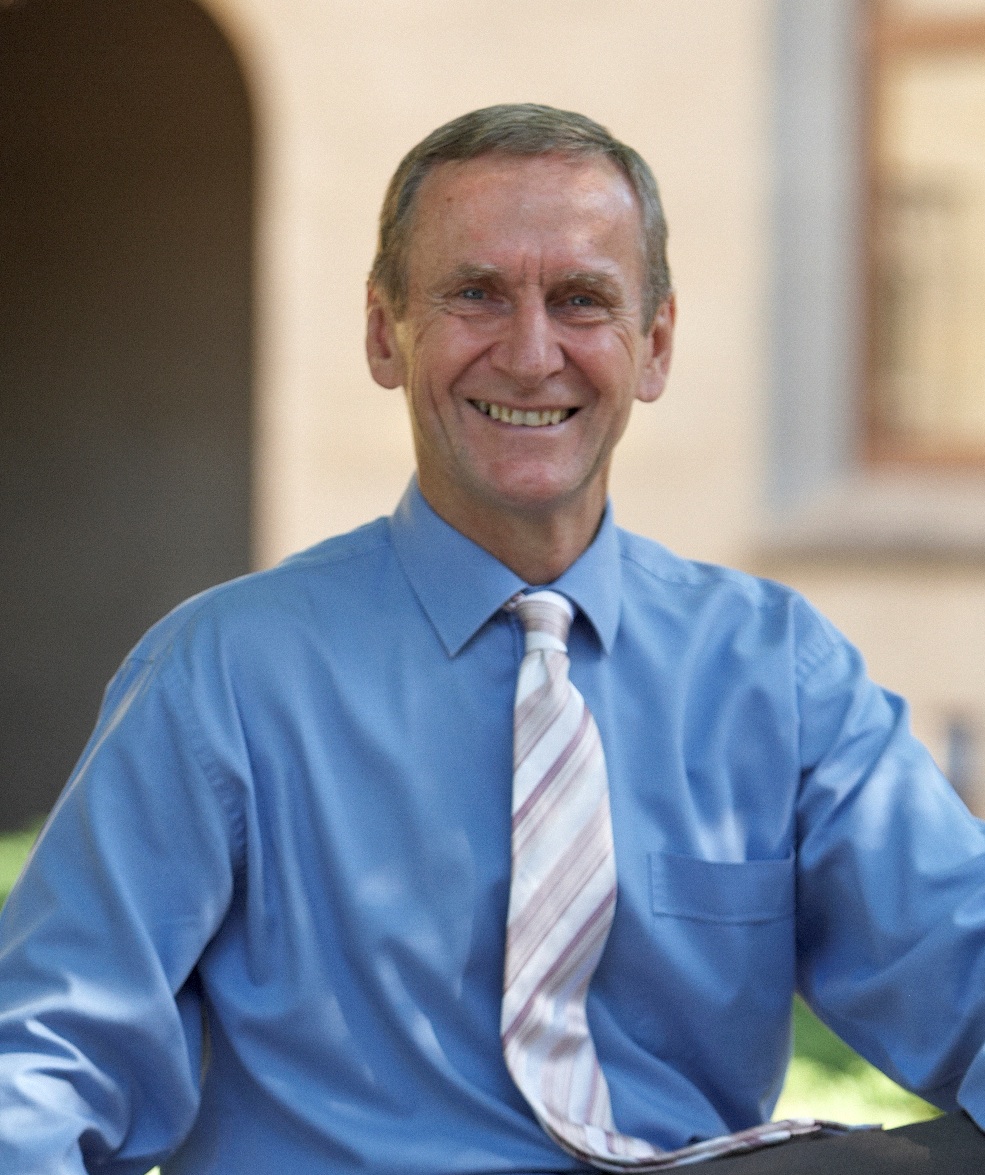