Field Rickards became Dean of Education at the University of Melbourne in 2004 and is a past President of the Academic Board.

He first joined the University of Melbourne as lecturer in 1973. After 38 years at the University and 23 in education, and with an extensive range of publications and patents to his name, he remains an enthusiastic advocate for research and reform in education and a leader in audiology and education for the hearing impaired.

Professor Rickards has a Bachelor of Science (Honours) degree in biophysics from Melbourne (1971), Master of Education in audiology and parent guidance from the University of Manchester (1975) and PhD in neurophysiology from Melbourne (1984). 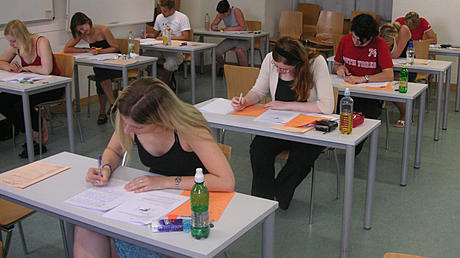 Education is always a key issue for voters. Click through for analysis on where the ALP and Coalition stand.
Professor Field Rickards 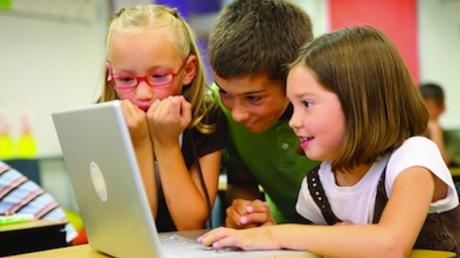