Roger Wilkins joined the Melbourne Institute in 2001 and works in the HILDA Survey team, in which he is Deputy Director (Research). He holds a B.Com(Hons), M.Com(Hons) and PhD from the University of Melbourne and an M.Sc from the University of Wisconsin-Madison. Roger's research interests include the nature, causes and consequences of earnings outcomes and labour force status outcomes; labour market outcomes for immigrants, persons with disabilities and other disadvantaged groups; determinants and dynamics of household wealth; and issues of income inequality, poverty and welfare dependence.

As part of his work in the HILDA Survey team, he produces the annual HILDA Statistical Report, which each year analyses the latest release of the HILDA data.

Roger is also a member of the ABS Labour Statistics Advisory Group. 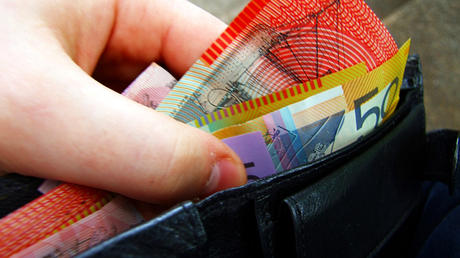 Is the cost of living really rising?

Are Australians under more financial pressure than they were 10 years ago?
Roger Wilkins