Rob Moodie is Professor of Public Health at the Melbourne School of Population Health. Prior to this he was the inaugural Chair of Global health at the Nossal Institute. He first worked in refugee health care in the Sudan and later for Congress, the Aboriginal community controlled health service in Central Australia. He was the inaugural Director of Country Support for UNAIDS in Geneva from 1995-98, and was CEO of VicHealth from 1998-2007. He chaired the National Preventative Health Taskforce from 2008-2011 and was a member of the Commission on AIDS in the Pacific. 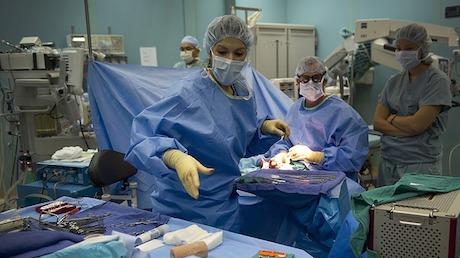 Focus on prevention the best medicine

When it comes to health, it is difficult to dispute that avoiding suffering is more desirable than curing it. Rob Moodie says far-sighted leadership is required from both sides to make Victoria a healthier place.