Professor Glyn Davis has been Vice-Chancellor and Principal of the University of Melbourne since January 2005, and is Professor of Political Science in the Faculty of Arts.

Professor Davis holds first class honours from the University of New South Wales and a Doctorate of Philosophy from the Australian National University.

He undertook postgraduate appointments as a Harkness Fellow at the University of California, Berkeley, the Brookings Institution in Washington and the John F Kennedy School of Government, Harvard.

Professor Davis publishes on public policy, and is co-author of The Australian Policy Handbook, now in its fifth edition.  He was for a number of years co-editor of the Australian Journal of Public Administration.

Alongside an academic career starting in 1985 at Griffith University, Professor Davis has worked in government.  He served as Queensland’s most senior public servant, Director-General of the Department of Premier and Cabinet, before returning to Griffith as Vice-Chancellor in early 2002.

This involvement with the public sector continued through a role as the Foundation Chair of the Australia and New Zealand School of Government, and recognition as a National Fellow with the Institute of Public Administration Australia.

At the University of Melbourne, Professor Davis has encouraged the ‘triple helix’ – an aspiration to offer outstanding research, education and engagement, with each strand reinforcing the others.  This has led to major investments in new research infrastructure and a renewed emphasis on the University’s outreach activities such as archives, museums and knowledge exchange.

For many, though, the most significant effects have been in curriculum.  The University of Melbourne is the first in Australia to realign from traditional undergraduate programs to professional schools at graduate level.  The move provided an opportunity to examine afresh ideas informing tertiary education at the University, and to rethink student services and teaching spaces across campus.

Alongside his role as Vice-Chancellor, Professor Davis serves as chair of Universities Australia, the peak body representing public and private universities across the nation.

He is also an immediate chair past of Universitas 21, a global network of leading international universities, and a Director of the Menzies Centre for Australian Studies at King’s College London.

Professor Davis is a Fellow of the Academy of Social Sciences in Australia, a Companion in the Order of Australia, and a Director of the Melbourne Theatre Company, the Grattan Institute, the LH Martin Institute and Asialink. 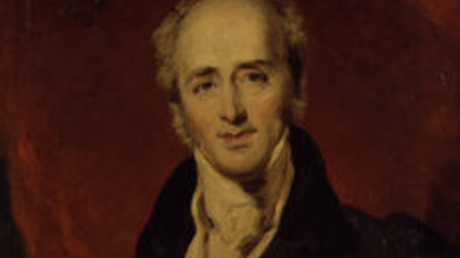