Election Phases: On the border of the North-East 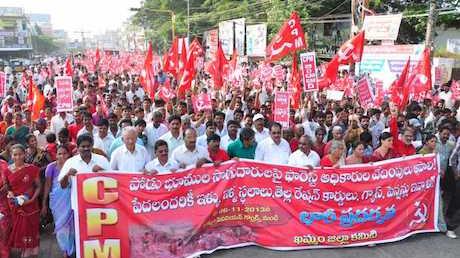 Election Phases: Far flung contests, from Goa to the North-East 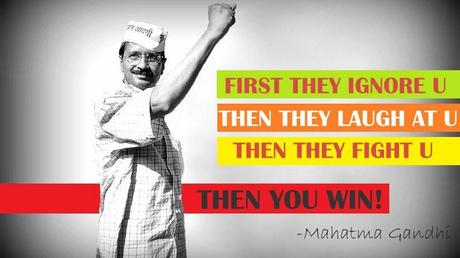 The new broom in Indian politics

The second phase of India’s elections got underway on April 9 in six constituencies spread over four states in the North-East: Arunachal Pradesh, Nagaland, Manipur and Meghalaya. In addition, Arunachal will also simultaneously vote to elect a new state government. The constituencies have around 2.7 million eligible voters.

Arunachal Pradesh, a portion of which is the subject of a boundary dispute between India and China, has two parliamentary constituencies. The state is a Congress party stronghold. The party has won every Lok Sabha election there since 1975. The only exception was in 2004, when the BJP won a shock victory in both seats.

Nagaland, which shares a border with Myanmar, has one parliamentary constituency. The chief minister of the state Neiphiu Rio, who leads a regional party called the Nagaland People’s Front is contesting the seat against a candidate of the Congress, and one from the Socialist Party. A violent insurgency for secession from the Indian union raged in the state intermittently from the 1950s until a ceasefire between in 1997 between the government and a prominent faction of the insurgents. Several rounds of peace talks have taken place since then without a settlement yet. One of the major demands of the Naga insurgents is for a ‘greater Nagaland’, carved out of territory with Naga populations in neighbouring states with. The long drawn out peace process may have brought to an end the fighting between the insurgents and security forces, but not between competing Naga tribes.

A state at the heart of the demand for ‘greater Nagaland” is Manipur, where too elections are being held on April 9 in one of its two parliamentary constituencies. The seat is held by the Congress, but the party’s candidate faces nine other candidates, including from the BJP.

Voting is also underway in the two constituencies in Meghalaya, where a veteran politician, P A Sangma, has returned to contest from a seat which his daughter Agatha won in the last election. Sangma used to be in the Congress but moved out along with some other dissidents to form the Nationalist Congress Party.

While the North-East in general has been a bastion of the Congress party, the Bharatiya Janata Party has been making inroads in the region on the platform of emotive issues such as boundaries, territory, and “illegal immigration” from countries bordering the north-east, especially Bangladesh. Its manifesto also promises to build connectivity to the region, complete fencing between on the border with Myanmar and Bangladesh, and prevent “illegal” migrants from entering the country.  During his campaigns, BJP prime ministerial candidate Narendra Modi promised to create more jobs for the youth of the region.

Congress too has made similar promises, pledging also end the discrimination and harassment northeastern youth face when they migrate to other parts of India for education or employment. But neither party has spoken about a crucial issue that agitates the Northeast, especially young people in the region: the Armed Forces Special Powers Act. Under this central legislation, which is in operation in parts of the Northeast, security forces get overriding powers and are not accountable for their actions. Every government has faced demands that the Act be repealed or modified to take away the impunity clauses, but no party power or in opposition wants to take that step, justifying its existence in the name of national security.

In Manipur, a woman has been on hunger strike since November 2002, demanding the repeal of the act. Irom Sharmila began her fast after 10 civilians were killed in an alleged shooting by a paramilitary force called the Assam Rifles.

Elections in Mizorma’s lone parliamentary constituency have been postponed to April 11.

You can keep track of the key election dates and voting regions on our maps page here.