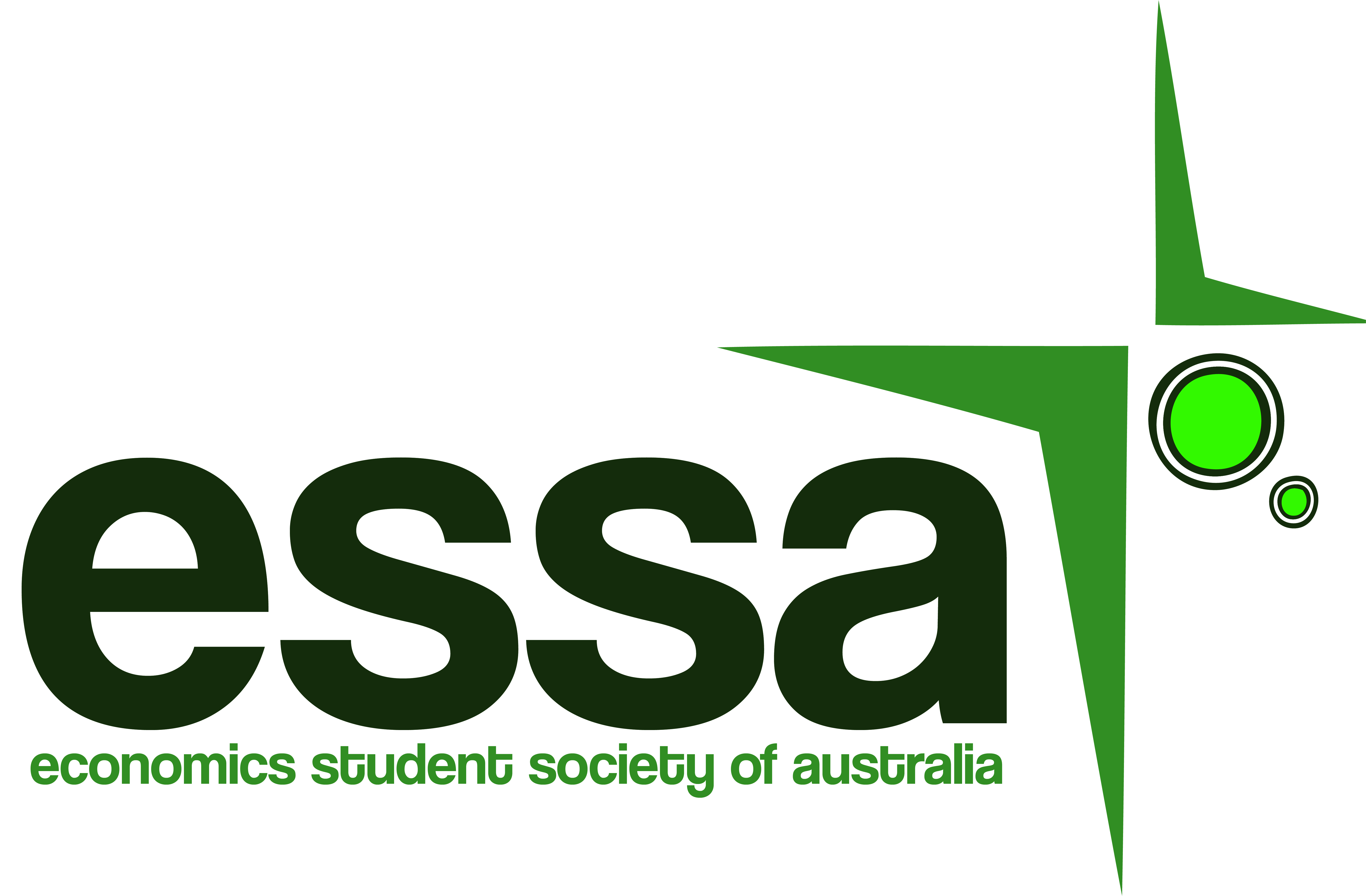 ONE OF the more interesting policies to emerge from the general ‘I-want-to-make-you-happy-with-money’ guff is Prime Minister Kevin Rudd’s proposal to separate some northern regions of the country into their own ‘economic zone’. Mr Rudd’s proposal, involving the zoning of Far North Queensland and the Northern Territory, among other regions, aims to encourage investment, and ultimately, economic growth.

The question is – what kind of zone might the government create, and more importantly, is it even a good idea?

By way of background, it should be noted that ideas of economic segregation have been brewing for a while. In fact, Opposition Leader Tony Abbott floated one such idea in February, following public support for lower taxes in the north to build growth initiatives (at least according to an Institute of Public Affairs poll).

He has received backing from mining magnate Gina Rinehart, who used a recent book ("Northern Australia and then some: Changes We Need to Make Our Country Rich") to call for change to stimulate private enterprise. The book was followed by the ‘Vision 2030’ policy from the Coalition, which involved $800 million in funding to lead development in ‘key urban zones’, such as Darwin, Cairns, Townsville and Karratha, to promote increased mining activity and population growth.

Late last week, Mr Rudd released his blueprint for a 20-year growth policy in the north, involving the creation of a Northern Special Economic Zone across Darwin, Cairns, Townsville and Mackay. To facilitate this grand plan for development, he plans to reduce company taxes by 10% in the region, as well as cut red tape on foreign investment requirements. Despite a complete lack of formal costings, the policy, which is not theoretically due to begin until 2018, provides for a wide-ranging plan, which would no doubt assist local businesses in their desperate bids to cut costs.

This could provide a string of benefits for the region. The relative downturn in Chinese growth is floating through into local conditions at a rate of knots. A number of projects, including the Gove alumina refinery, Ranger uranium mine, and a host of liquefied natural gas developments (take the Santos-run Gladstone LNG development as an example) have been suffering higher sectoral and regional unemployment, in an area where workers possess skill sets that have comparatively limited transferability into other industries. Any improvement in economic conditions in the area would attract funding to back into these projects, kickstarting activity and throwing the current cautious climate to the wind.

Despite the potential positives for investment however, the policy has not escaped criticism. The Liberal Party argues that such a large taxation concession would shift businesses into the Darwin area, without necessarily mandating any need for increased employment – essentially, allowing companies to have their lower-cost cake and enjoy the whole thing for themselves.

Meanwhile, other concerns have been raised for the prospects of future West Australian growth if the policy goes ahead – many offshore LNG developments may instead be piped into the NT to make the most of the economic benefits, taking away from the state’s local economy. On a larger scale, it is also important to note that increased supply does not necessarily lead to any greater demand. Just because Australia’s mining industry is picking up, does not mean that those (generally foreign) purchasers of our commodities will suddenly want to start buying again; thus (albeit simplistically) creating an over-supply and further depressing commodity prices.

It is as yet unclear how the remainder of Australia will respond to the policy, given its apparent discrimination against the nation’s southern states.  The question is, are the vast majority of Australians in the south prepared to sacrifice their own dollar to subsidise their northern cousins, merely because big business is not willing to continue taking the plunge despite the apparent decline of the industry? Or is this the only reasonable path to allow Australia to make the best use of its natural mineral resources whilst they still remain relevant?

This article first appeared in http://economicstudents.com - published by the Economics Student Society of Australia