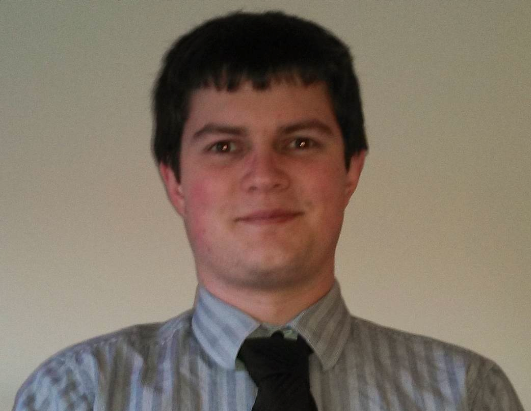 The Federal Opposition says it won't rely on Treasury to work out how much its policies cost.

The Opposition’s Treasury spokesman Joe Hockey says Treasury figures aren’t reliable, because the government is trying to bully the public service into a set of figures that don’t properly represent the state of the budget.

Mr Hockey says the Opposition will use figures from the Parliamentary Budget Office, state government colleagues and independent advisors.

He says these figures will be more reliable than anything the Government publishes.

Michael MacWilliam looks at the difficulties in costing policies.

After protracted pressure to 'cost' election policies in 2010, the Coalition had its policies looked over by accountants, who gave them a tick.

Those accountants were later disciplined for allowing their work to be presented as an audit, and the costings were found to have a $70 billion hole in them.

There were poor assumptions underlying the figures - the kind of assumptions Treasury would have highlighted had they been responsible for the costings.

The claims usually fly thick and fast, and this year has been no exception, of numbers not adding up, fudged figures and costs being moved around.

Oppositions and minor parties - those who don’t have access to the public service or the funds to hire professionals, feel these claims particularly acutely.

In response to this, and as part of the deal that secured a majority in the House of Representatives in 2011, the Gillard government legislated a new body called the Parliamentary Budget Office.

The PBO exists to subject proposed policies to the sort of rigorous financial analysis that finds mistakes and flawed assumptions, like those in the 2010 Coalition costings.

The PBO is available to any member of parliament, or party who has MPs. The results of the process are only released to the person who commissioned them, allowing them to quietly ditch the policy if the numbers don't add up.

The PBO has already carried out hundreds of these costings for members of parliament, presumably including the members of the Liberal and National parties.

However, the Shadow Treasurer Joe Hockey has recently warned Liberal members off utilising the PBO, presumably because of the fear of poorly thought out concepts being leaked to the media.

The Greens recently proposed a policy to tackle homelessness, effectively putting together prefabricated units at very low cost. The Greens say their policy would help address the serious problem of homelessness and the overcrowding of our public housing system at a fraction of the usual cost.

However if the costing is inaccurate, or if there's some hidden cost the Greens didn't consider, the media stories practically write themselves about the naive Greens.

Accurate costing is an important basis for assessing the merit of a policy, so is it any wonder that political debate remains sorely limited?