Aaron Martin was educated at the ANU, the Institute of Political Studies (Paris), Stanford University and the University of Melbourne. He returned to the University of Melbourne as Lecturer in the School of Social and Political Sciences in 2011. Aaron's research focuses on young people and politics, public opinion, behavioural economics applications to policy making (using randomised controlled trials) and policy and citizens' agendas. He is the author of Young People and Politics: Political Engagement in the Anglo-American Democracies (Routledge, 2012) and numerous articles. In 2010 he was awarded an ARC grant with Keith Dowding (ANU) for the Australian Policy Agendas Project. Aaron is currently working on a book on behavioural economics applications to policy making. Aaron also sits on the Australian Electoral Commissioner's Advisory Board on Electoral Research.

Vote Compass Victoria is now available online: Your in-depth tool to navigating the issues, the parties, and the policies that matter to you. Election Watch is a partner in the project with the ABC. 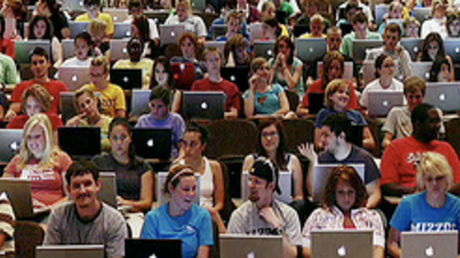 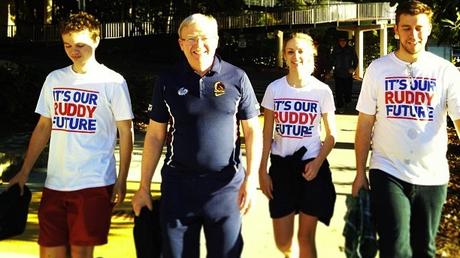 "Please listen afresh": Can Rudd woo back the young?

Will young voters "like" Kevin Rudd as much the second time around? 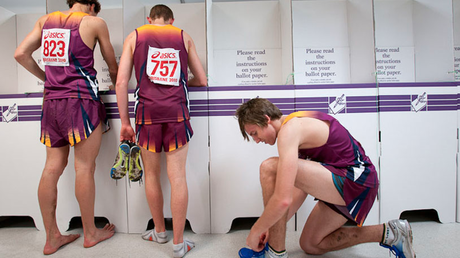 Voters are disengaged and 'tuning out'.

A nationally representitive survey has found Australian politicians are failing to engage or build a sense of trust with voters just months out from the federal election.
Aaron Martin