David Malet joined the University of Melbourne in 2012 as a Lecturer in International Relations. 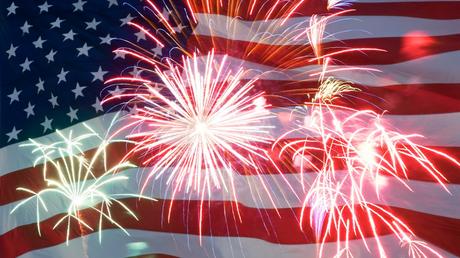 This election, voters could ask whether Australia could be a diplomat, rather than a deputy in the Asian century.
David Malet