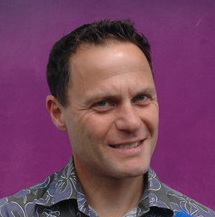 PhD, School of Social and Political Sciences
University of Melbourne 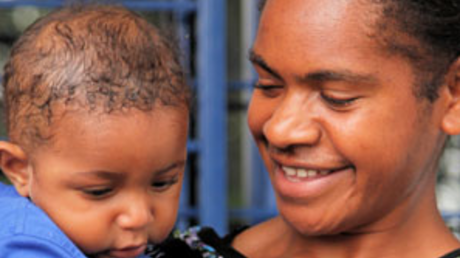 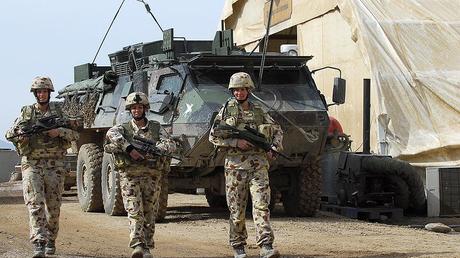 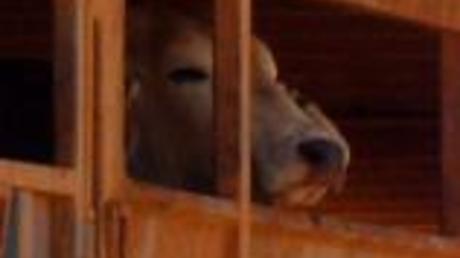 AUSTRALIAN PRIME Minister Kevin Rudd has just paid an official visit to our nearest neighbour and former colony, Papua New Guinea (PNG). Although Rudd explained his agenda as driven by the two countries’ relationship, it is clear that the visit had more to do with Australia’s domestic and electoral politics.

In reaching an agreement with his PNG counterpart Peter O’Neill to work together to counter their “common enemy, people smugglers”, Rudd (who was accompanied by immigration minister Tony Burke and trade minister Richard Marles) fends off criticism from the Opposition that Labor has no solution for irregular boat arrivals while responding to human rights concerns surrounding the existing detention centre on Manus Island. This language of shared responsibility also belies the clear incentives offered to the PNG government to sign up to the agreement.

Fifty Australian police officers will shortly depart for PNG, more than double the 23 agreed during the last such visit two months and one prime minister ago. Access to Australia for PNG citizens, also a subject of discussion during Julia Gillard’s visit in May, will be streamlined by allowing them to use the faster lanes at Brisbane and Cairns airports previously reserved for Australian and New Zealand citizens.

In reality, so-called people smuggling is not an issue for PNG. The only refugees that travel to PNG arrive by their own means from across its Western border in Indonesian-controlled West Papua. Despite qualified support from the the Melanesian Spearhead Group (MSG), of which PNG is by far the largest member, for West Papuan self-determination, both PNG and Australia support Indonesian sovereignty. Recent claims notwithstanding, it is highly unlikely that West Papua was raised by either party.

This kind of use of Australia’s relationship with PNG and the Pacific islands in pursuit of unrelated objectives has a long history. For instance, at the 2009 Conference of the Parties (COP15) in Copenhagen, Rudd invoked the vulnerable Pacific Islands in support of his case for action on climate change, even as he rejected the stronger position that they advocated.

Beyond the immediate aim of bolstering the ALP’s standing on the issue of asylum seekers, Rudd’s visit to PNG serves his electoral strategy of presenting himself to the Australian public as a competent statesman successfully defending Australian interests. Like his recent visit to Indonesia and meeting with Timor Leste president Taur Matan Ruak, it represents the act of a incoming prime minister presenting himself to leaders of key regional partners. It is in this light that Rudd’s stated agenda for the meeting should be interpreted.

The central item on this agenda was the progress of the massive Liquid Natural Gas (LNG) projects in PNG in light of the “significant Australian equity in those projects. However, Rudd did not mention the little-known fact that this equity includes US$350 million of Australian public finances, and that serious concerns surround their impacts on local communities and potential to promote development in PNG.

Similarly, Rudd justified the dispatch of Australian police to help address serious law and order concerns in PNG’s major cities by pointing to the benefits that it would bring to the Australian business community and investors in PNG.

PNG’s Look North policies and the growing influence of China and other Asian powers in the region mean that Australia’s ability to treat PNG in this way is diminishing. Opposition foreign affairs spokesperson Julie Bishop’s statements about fostering a more “mature” relationship are a positive, if small, sign.

However, Bishop’s faith in the ability of the LNG projects and the extractive sector more generally to promote broad economic and social development flies in the face of past experience in PNG and other highly resource-dependent countries.

Australia needs to temper the impulse to be paternalistic even as it recognises that PNG lacks the legal and political institutions to ensure that the massive dollar flows from resource projects are distributed fairly. A first step would be to cease making such overt use of it for domestic political objectives.

This article first appeared at The Conversation.