Cathy Harper has been a journalist and producer at SBS and the ABC since 2000. She has reported from East Timor during the 2002 independence vote and from the United States in the leadup to the 2004 presidential election. She graduated from the University of Melbourne (BA(hons)/LLB(hons) in 1999. 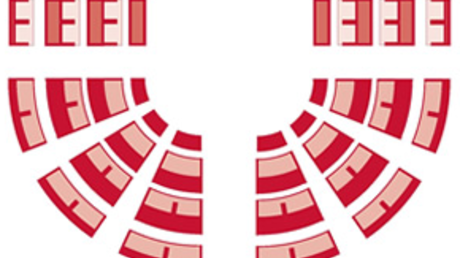 Your quick guide to the uncertain composition of the Senate. Cathy Harper 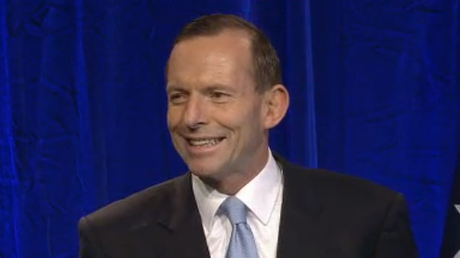 The leader of the Coalition Tony Abbott has declared Australia under new mangement and open for business. Cathy Harper 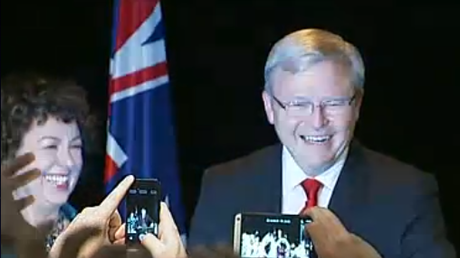 Kevin Rudd concedes defeat and will step down as Labor leader. But his valedictory speech set a tone of vindication. Cathy Harper 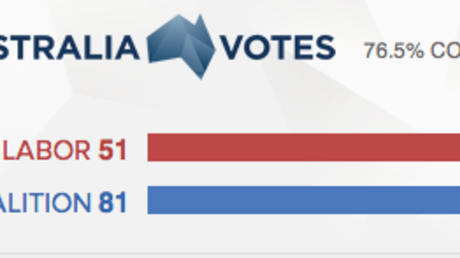 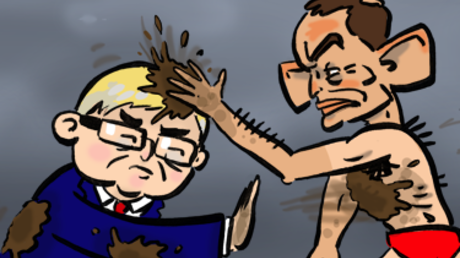 Australians will go to the polls on September 7, after what promises to be a bruising five week election campaign.
Cathy Harper 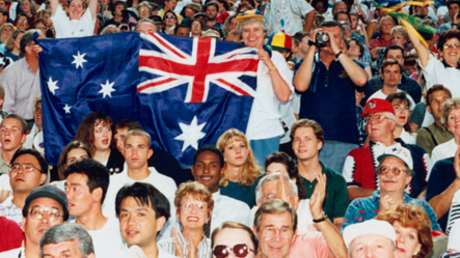 To what extent are voters engaged in the election and election issues?
Cathy Harper