Bronwyn Hinz researches and teaches public policy and Australian politics at the University of Melbourne, where she is completing a PhD on school funding and federalism.

Her innovative research has won her multiple national and international awards, and a Visiting Scholar position at Columbia University in New York last year. Her book, Many Hopes, One Dream was published in 2009 by Australian Scholarly Publishing and launched by former Prime Minister Malcolm Fraser and former Finance Minister Lindsay Tanner.

Bronwyn is a contributor to the ABC’s Drum Unleashed, Uneek magazine, and a regular guest on SBS French radio. She has worked for two federal politicians, including Senator Kim Carr, the Minister for Innovation, Industry, Science and Research; Per Capita; the Ethnic Communities’ Council of Victoria; the Contemporary Europe Research Centre; and the Education Foundation. She holds degrees from the University of Melbourne and the Institut d'Etudes Politiques de Paris, better known as Sciences Po. 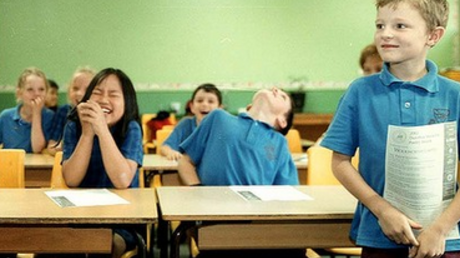 Putting the Coalition’s much anticipated schools policy under the microscope. (A.K.A.: What are independent public schools?)
Bronwyn Hinz 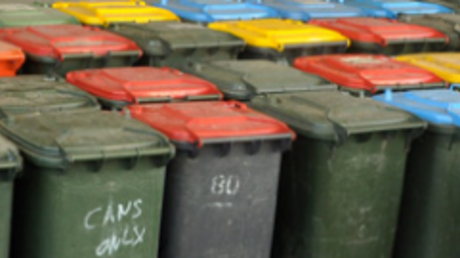 Binning the local government referendum was a good idea

A September 7 election saves Australians the folly of a planned referendum on constitutional recognition for local councils.
Bronwyn Hinz 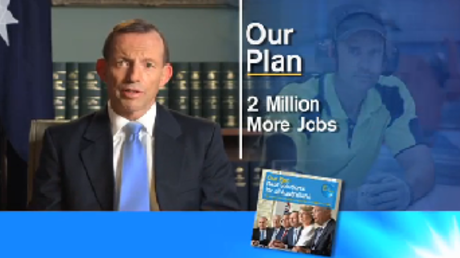 Libs hit back with ad blitz