After graduating with a PhD from the University of California (Davis) in 1972, John Freebairn worked at the NSW Department of Agriculture until 1974 where he was senior economist. John became a Research Fellow at the Research School of Social Sciences at ANU in 1974 before moving as a Professor of Agricultural Economics at La Trobe University from 1977 until 1984. From 1984 until 1986 John took over the responsibilities of Research Director at the Business Council of Australia. John joined Monash University in 1986 as Deputy Director in the Centre of Policy Studies. In 1991 he moved to the Department of Economics at Monash and at various times was Chairman of the Department and Deputy Dean and Dean of the Faculty. John joined The University of Melbourne in 1996. He was Head of Department from 1997 – 2002 and Director of the Melbourne Institute from April 2005 to April 2007. 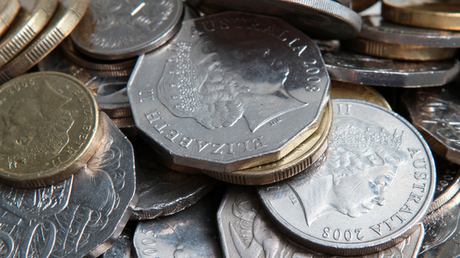 Be bold - raise the GST

The economic case for rising above politics and embracing an increase in the GST.
Professor John Freebairn 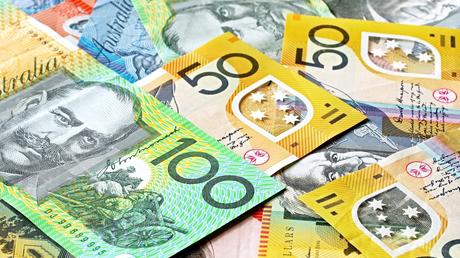 Both the ALP and Coalition say the economy is their main priority. But how will they fund their promises? Professor John Freebairn. 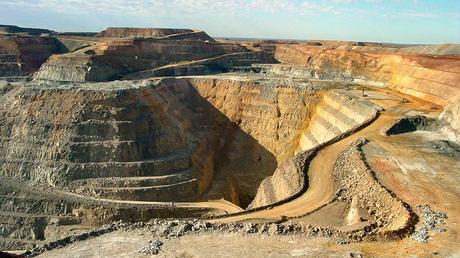 Revenue from mining is central to the Australian economy. Where do the Coalition, ALP and Greens stand?
Professor John Freebairn