Nicholas Reece is a Principal Fellow in the School ofr Social and Political Sciences and the Melbourne School of Government. He is director of Election Watch.

He was a senior aide to former Australian Prime Minister Julia Gillard and political advisor to Victorian Premiers Steve Bracks and John Brumby. He has also worked as a lawyer, journalist, and Labor party secretary.

The Napthine government thought the union movement would deliver it victory courtesy of an anti-union scare campaign. Instead, the unions were decisive in the Coalition's defeat. 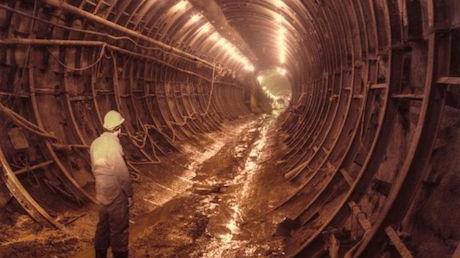 A liveable city comes at a price, as history shows 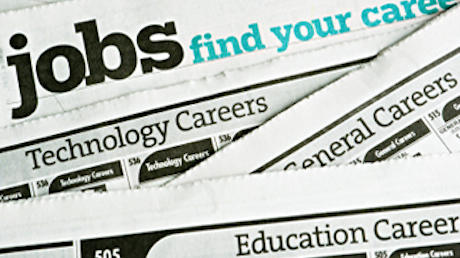 There are no quick fixes for reviving the economy and creating jobs. The only certain road to success is the hard slog of reform for productivity growth. By Nicholas Reece. 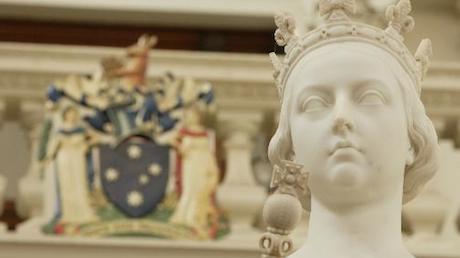 With the Victorian election shaping as a closer contest than many might have anticipated, Nicholas Reece lays out the political landscape and identifies the issues likely to decide the next government. 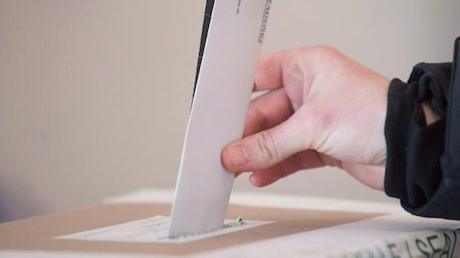 With almost half the world's population set to cast a vote in this year, 2014 is shaping up as one of democracy's biggest (and most challenging) years.
Nick Reece 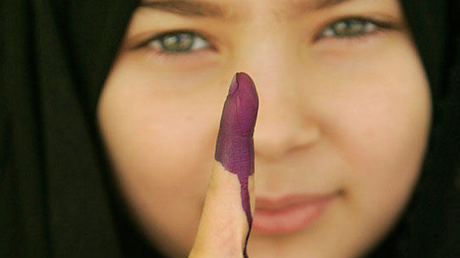 With almost half the world's population set to cast a vote in this year, 2014 is shaping up as one of democracy's biggest (and most challanging) years.
Nick Reece 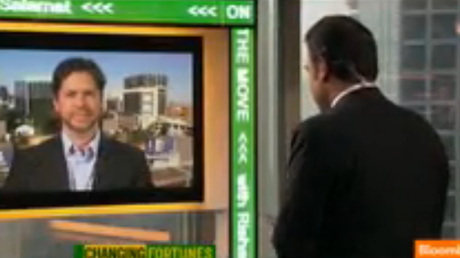 A view from the outside

Explaining the Australian election to an international audience.
Nicholas Reece 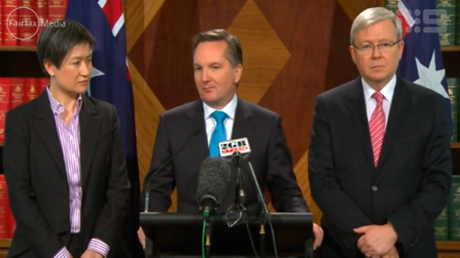 How to shut down the election costings circus 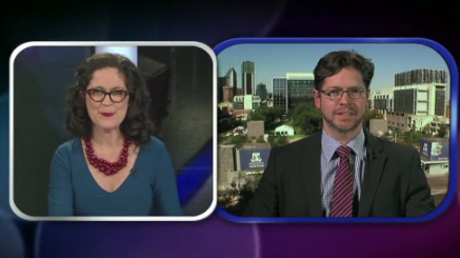 Will Tony Abbott's decision to preference Labor ahead of the Greens have any significant effect?
Nicholas Reece 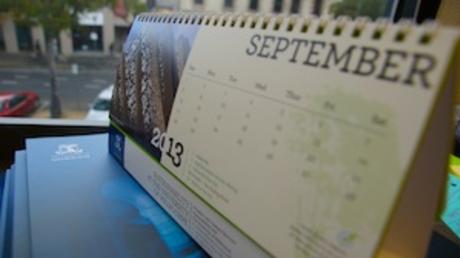