Sally completed her undergraduate and postgraduate studies in the Political Science Department at The University of Melbourne. Her PhD was on political advertising in Australia. During her PhD, Sally worked as a research assistant and as a tutor in Australian politics, American politics and media politics. Prior to that, she worked for the federal public service for seven years and also had brief stints working as an electorate officer and a volunteer on election campaigns.

Sally has taught in both the Media and Communications Program and the School of Social and Political Sciences. She was a Senior Research Fellow at the Centre for Advanced Journalism at the University of Melbourne in 2011. In 2006, she was the Rydon Fellow in Australian Politics and Political History at the Menzies Centre for Australian Studies, King’s College, London.

In 2008, Sally delivered a plenary on ‘Media, Politics and Political Scientists' at the Australian Political Studies Association (APSA) annual conference hosted by the University of Queensland and was awarded the Henry Mayer Prize. On 11 July 2008, she delivered the Senate Occasional Lecture at Parliament House, Canberra on ‘Politics and the Media in Australia Today'. She will deliver another Senate Occasional Lecture on 29 June 2012, on ‘Media Reporting of the Next Federal Election’. She also gave a public lecture about whether the Australian media are ‘More Powerful than Politicians?’ at the University of Western Australia on 16 August 2012.

Sally is a regular media commentator on Australian politics, elections and the media. She has been published in The Age, The Sydney Morning Herald, The Good Weekend, The Canberra Times, The Herald Sun and Inside Story. She has also appeared on Lateline, The 7:30 Report, A Current Affair, SBS, JJJ, RRR and ABC Radio National. 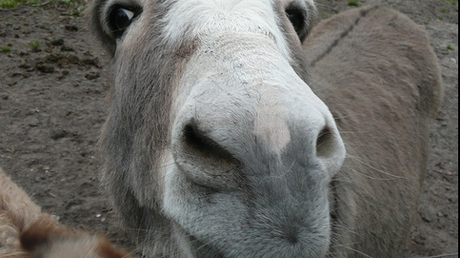 How often did you hear during this election campaign that it was a choice of the least worst option? Associate Professor Sally Young 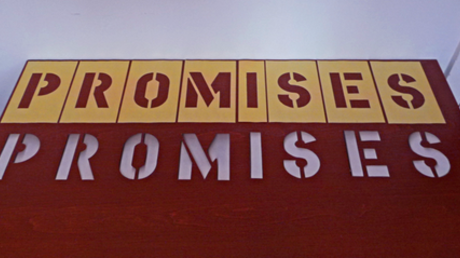 We've seen the emergence of 'fact-checking' in the media. What about 'promise checking'?
Associate Professor Sally Young 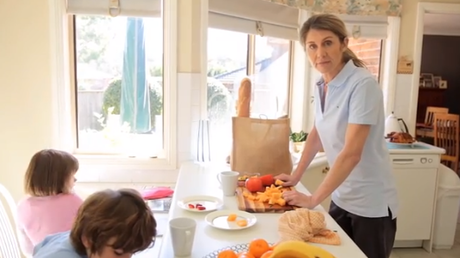 Negative ads seem to work, which is why political parties use them.
Associate Professor Sally Young 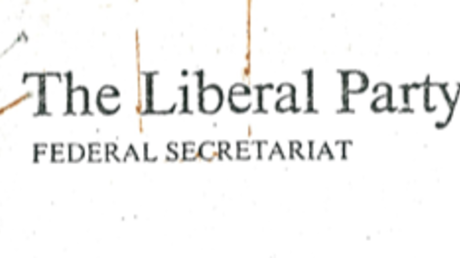 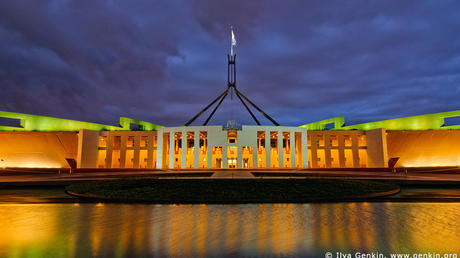 Now that the election date has been set, will attention turn to policy?
Associate Professor Sally Young 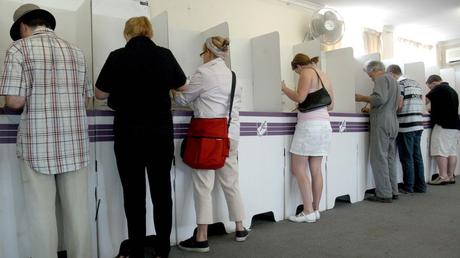 Swinging voters are a particularly volatile part of the electorate.
Sally Young 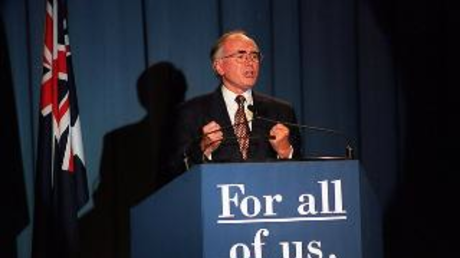 It's time to discuss slogans

The much maligned art of sloganeering has long been central to Australian politics.
Sally Young 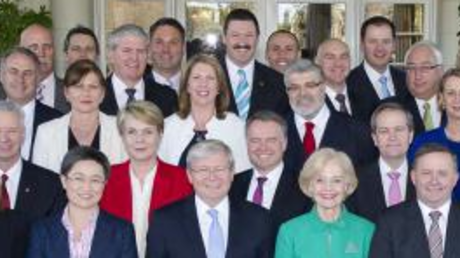 Who exactly are Rudd's cabinet members?

The 'average' member of cabinet/shadow cabinet is very different to the 'average' Australian.
Sally Young 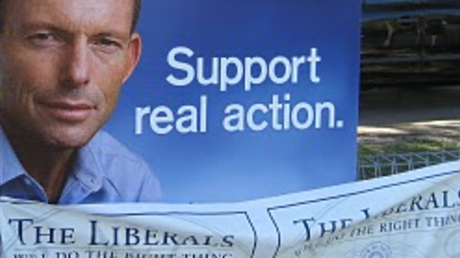 Back to the future: Introducing "Election Rewind"

Analysing the 2013 election through the lens of the past. 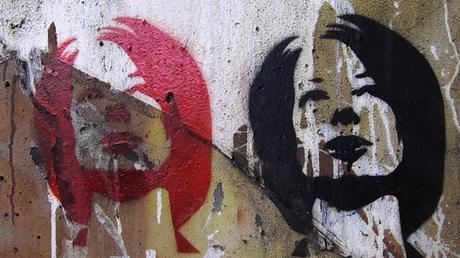 Did Julia Gillard really have a 'gender problem'?

History would suggest today's political journalists might actually be sexist, without intending to or even being aware of the fact.
Sally Young.